Railway Children has launched a new radio project in Liverpool with the support of a grassroots radio station, giving a group of young people who have run away from home or care the chance to learn the tricks of the trade from professional producers and DJs. 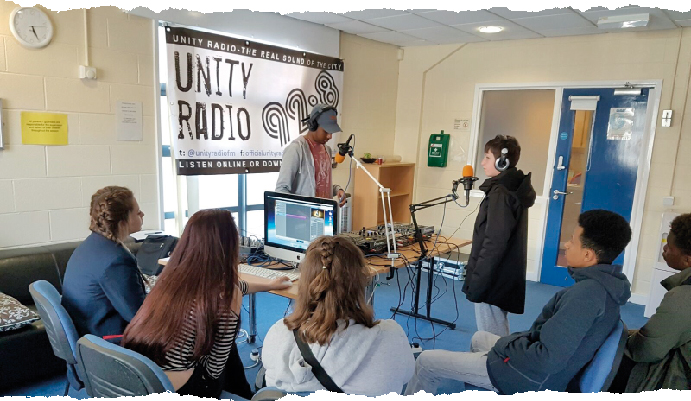 The initiative has been set up and funded by Railway Children in partnership with Unity Radio and Liverpool Young Runaways, which works with some of the city’s most disadvantaged young people and is run by Action for Children.

The young people, aged 17 and under, will spend 12 weeks working with Unity Radio, as part of the station’s ‘Next Gen Youth’ radio project, and will be given the chance to take part in all that is involved in co-ordinating, producing and hosting a radio show. As well as aiming to inspire the budding broadcasters while training them in media skills, the initiative will see them achieve an Arts Award Bronze level qualification.

The programme will conclude with the group putting together their own two-hour show aired live on Unity Radio (92.8FM and www.unityradio.fm). The special broadcast will showcase everything they’ve learnt and will include a mix of music, game reviews and interviews tackling issues relevant to them, including running away and going missing.