Children in Need grant to support next step of UK project

Our UK programme has been given a massive funding boost thanks to a £99,400 grant from Children in Need. 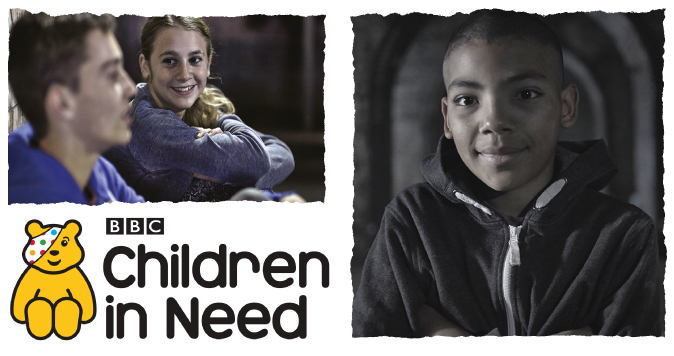 It means that means we’ll be able to launch our next safeguarding project in Leeds next spring. The news of this amazing support comes as the whole country marks Children in Need’s annual fundraising day – and it’s a great feeling to know that we are one of the organisations that will benefit from the incredible generosity of the British public.

The money will be released over three years and will allow us to support more of the children identified by British Transport Police as being at risk on the rail network. We will be able to take referrals and reach out to young people and families across Yorkshire and work with them to improve their wellbeing, decision making skills, and family’s ability to support them. We keep meeting them, talking to them and keep supporting them until we are confident that we have made a lasting change in their lives.

Over more than 50 years, Children in Need has raised a staggering £800 million for good causes. It is impossible to estimate just how many young lives that has transformed. In 2018 the combined television, radio and media coverage inspired and moved millions of people to contribute to the charity. One of the most powerful programmes produced was the report into young people facing homelessness in Britain made by broadcaster Stacey Dooley MBE.

You can watch the full BBC documentary here.

It talks about the issues and often family breakdowns that lead to children leaving home and it makes us as an organisation even more determined to try and keep them safe.

Our work to reach young people running away before it’s too late, and to work with them and their families to keep them together is vital in preventing so many young people ending up with no-where safe to stay. And now, thanks to the support of Children in Need, we’ll be able to expand this work to reach more children in more locations across the UK.