News this week that the Department for International Development (DFID) will be merged to create a new department within the government called the Foreign, Commonwealth and Development Office (FCDO) has caused significant concern among charities.

Over the last 20 years DFID has had an enormous impact around the world - helping countless numbers of people suffering from poverty, deprivation, disasters, conflict, disease and inequality. In its independent role it has always strived to put beneficiaries first, and not let political interest prevent them from reaching those that need them most.

It is the loss of this autonomy that is so worrying as many fear this will lead to a reduction in the current transparency and scrutiny that the existing system employs.

Railway Children has been lucky enough to benefit from several DFID grants – essentially an allocation of funding from UK taxpayers – that we have used to support our international work, particularly in East Africa, and transform the lives of thousands of children.

In working with DFID we know, and respect, the expertise and authority the organisation has in ensuring programmes and projects funded this way are operated properly. They closely examine the efficiency and impact of each area of work, always guaranteeing money is used to support the maximum number of beneficiaries in sustainable ways. Put simply, when it comes to allocating money to have maximum impact on those most in need around the globe, DFID sets the standards high. Losing this body of experience and expertise could prove catastrophic to some of the most vulnerable people on the planet.

Projects and vulnerable children could be put in jeopardy

Our CEO Terina Keene said: "The decision to put aid in the hands of the FCDO is a disaster for the most vulnerable children across the world and the British taxpayer. The Department for International Development, with its own Secretary of State and dedicated ministers has ensured maximum transparency, impact and value for money and we have been proud to have been part of this and welcomed the transparency and high standards set by the department.

"I am gravely concerned that so many of the hardworking and dedicated people in DFID, resolute in reaching the world’s most vulnerable people, will now be swallowed up in a department that holds a very different agenda. Please join us in calling on the government to rethink this decision, so we can keep reaching the thousands of children who need our help more than ever."

In dealing with DFID grant applications and allocation, Railway Children has built up a long-term relationship with Bond, the network that works as a link between charities and DFID.

The organisation’s CEO, Stephanie Draper, has issued the following statement on the Bond website: “Keeping an independent DFID is the best way to ensure aid is spent helping those most in need, delivers impact for the British taxpayer and remains untied to our political interests. Make no mistake, this decision will do nothing but hurt the world’s poorest and most vulnerable people.”

Railway Children in joining hundreds of charities in calling on the government to rethink this decision and ensure that the generosity of the UK taxpayer is used to improve the lives of those in desperate need and not to further political interests.

"The decision to put aid in the hands of the FCDO is a disaster for the most vulnerable children across the world." 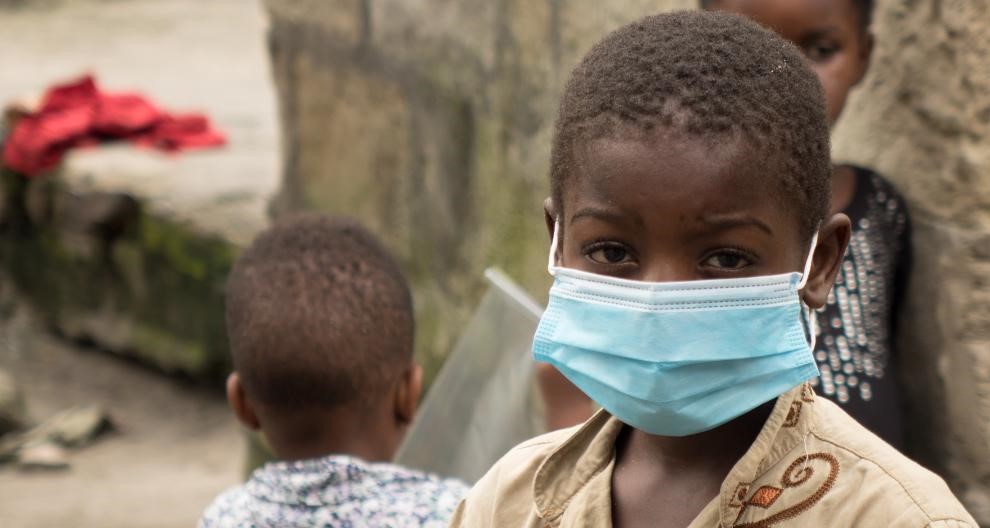 Our projects supported by DFID
X