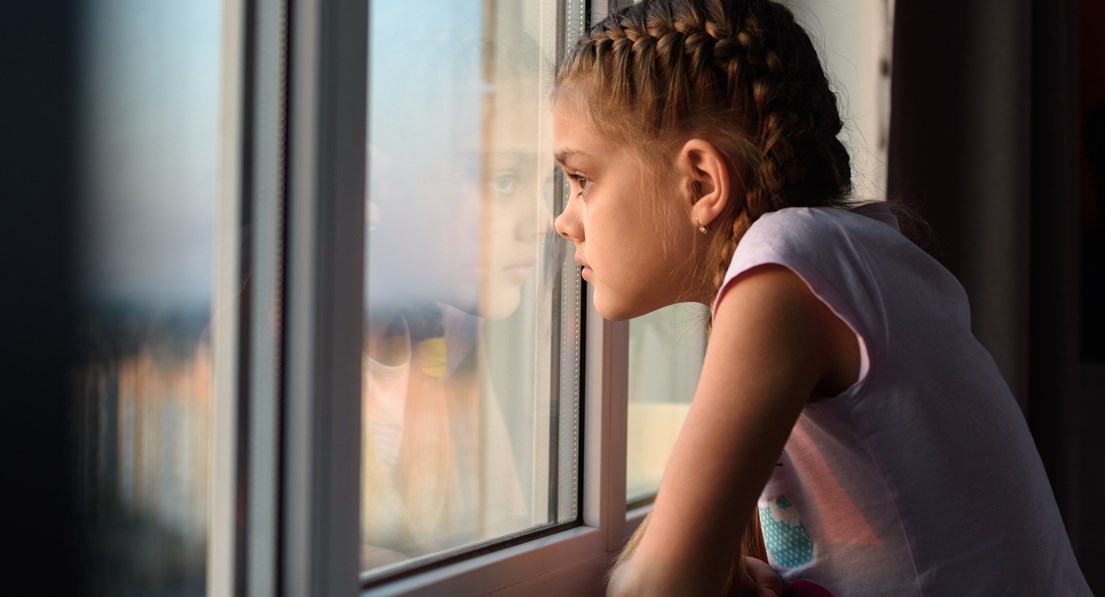 How one mum’s mental health impacted a whole family

We first met Abbie when she was just 10 years old and a nervous, anxious little thing.

She had been referred to Railway Children by Barnardos during a joint partnership and was already known to various services and given some support as a young carer – but there was so much going on in her difficult family life that our project workers stepped in to see if there was more they could do.

Abbie lived with her mum, Jen, and two younger brothers, aged five and seven. Her dad had other children too from a previous relationship and things began to fall apart for the family after he lost a son who died at just 11 years old. All the children, who spent a lot of time with their step-brother, were devastated.

Abbie’s parents ended up separating after which Jen’s mental health began to suffer and she retreated both emotionally and literally.

Eventually Jen was in such a state that she could hardly get out of bed and care for her young children.

Despite not even being in her teens, Abbie took on this responsibility and routinely got the boys up and dressed for school in the morning, acting as a parent to them with no one providing that support to her.

Abbie was lost and struggling under the pressure.

She was exhausted and frustrated – getting easily annoyed when the boys didn’t get ready – and never had time to just enjoy being a child herself.

When our sessions first began with Abbie we started by empowering her to teach her brothers to get themselves up, listing the things that needed to be done so they could follow the instructions. They soon picked up the skills their big sister was trying to pass on and Abbie grew in pride and confidence at seeing this.

At the same time as supporting Abbie we started working with Jen to try and help her deal with the trauma she had been through.

We allowed her the space and time to talk and to come to terms with her feelings and experiences. She’d had therapy in the past and more often than not when she called us with a problem she just needed to go back to the things she had learnt in therapy and reapply those coping mechanisms to whatever situation she was facing. After a while those strengths that had been hidden began to resurface and that reinforcement gave Jen the confidence to take back control of her life.

The whole family thrived and has made great progress

After a while Abbie accepted her new role in the family happily and loved having free time to herself to do what she wanted – with art and drawing being a particular passion. Jen has come on amazingly and has been studying for a degree as well as working, taking up running and basically transforming her life. All three children are doing brilliantly at school while Abbie, who struggled to make friends and fit in to a group in the past, now has the confidence to walk her own path and has even set up support groups for other children. This whole family has gone from being fragile and extremely vulnerable, to being a strong unit that is thriving and is a great example of how our work can achieve results by not being time restricted.

Abbie has grown up and matured so much – but seeing her mum gain strength has helped her relax and have the freedom to develop herself.

At first when we started working with the family, Jen would be on the phone crying, worried that we were going to close the case and abandon them - but by the time we suggested stopping our support both she and Abbie knew they didn’t need it anymore and that’s the end result we’re always looking for.

Help us support more children and their families, like we did for Abbie, with a gift today.

£52 could pay for two hours of one-to-one support for a child in the UK who needs our help to stay safe.

Our work in the UK 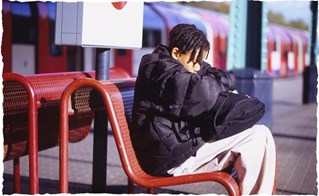 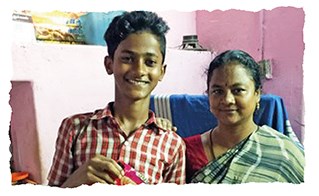 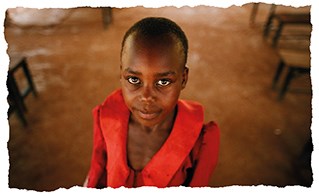 < back to Meet the Children
X