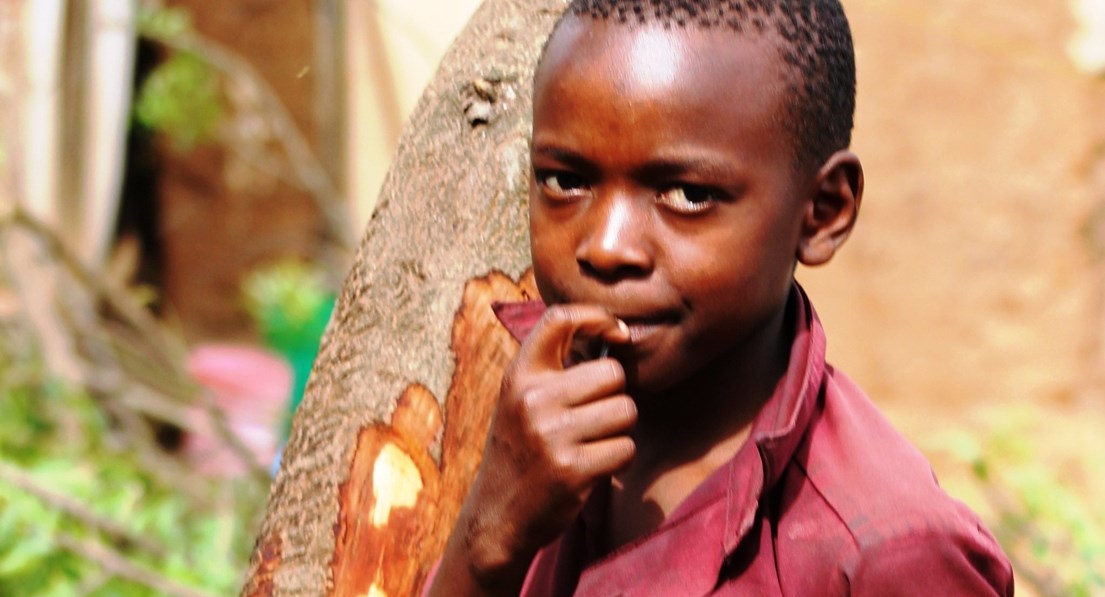 Every day on the streets was a struggle

14-year-old Yusef* never knew his mother and grew up with his father, a traditional healer, and his many wives.

None of his stepmothers wanted to care for him so conflict and violence were commonplace. Eventually Yusef went to live with his cousin, but she was often away for long periods of time leaving the boy alone.

He said: “My cousin would leave me with some fish and maize flour, but this wouldn’t last long. I often ran out of food, and had to beg for food from the neighbours.”

Deciding he would be better off alone, Yusef took to the streets of Mwanza where he has lived ever since.

“Living alone on the streets isn’t a pleasant experience at all. Every day we are at risk of exploitation and violence from older street boys, some members of the community as well as the police. It’s often not easy to access basics such as food, clothing, medical care and shelter,” he said.

Things began to change for Yusuf when he met our street workers, enrolled at our day centre and started informal education in life skills, hygiene, creative arts, sports and games. He is an active participant in the sessions, always eager to learn new things and has great leadership skills. Yusuf was the obvious choice to become chairperson of our children’s platform which advocates for the rights of street children and he recently gave an inspiring speech at a meeting of the UN Child Rights Committee. One of the participants was so impressed they have agreed to fund Yusef’s education and he is determined to pursue his dream of becoming an artist.

He said: “I was so excited to be given the opportunity to speak at that high level meeting. I look forward to more such opportunities so I can continue representing and advocating for the rights of my fellow children who are in street situations.”

Recently Yusef has also used both his leadership and artistic skills to help spread awareness about Covid19, helping other street children understand the dangers and how to keep safe.

He designed some posters to explain the risks to his peers as they respect and listen to him and as Tanzania recovers from the impact of the virus we know Yusef will continue to thrive.

There are many more children like Yusef in desperate need of protection and support. With your help, we can keep them safe and ensure they have the opportunity to thrive too.

*Names and identities have been changed